Due to the success of our first three trial makeup sessions, we had our fourth trial makeup last August 9 and 10 at Orange Nest Hotel, Ermita, Manila.

It was quite a long story how Judy found us. Dan, Judy’s fiance happened to be a friend of the fiance of one of our soon-to-be-brides, Jen Mendoza. 🙂

Judy Kate didn’t want her brows trimmed. She wanted her brows as thick as possible. But we succeeded in persuading her 🙂 Erik trimmed her brows very lightly as per her request. Judy said we can just trim her brows on the wedding day but not yet during the trial. Her wedding will be May 1st next year 🙂 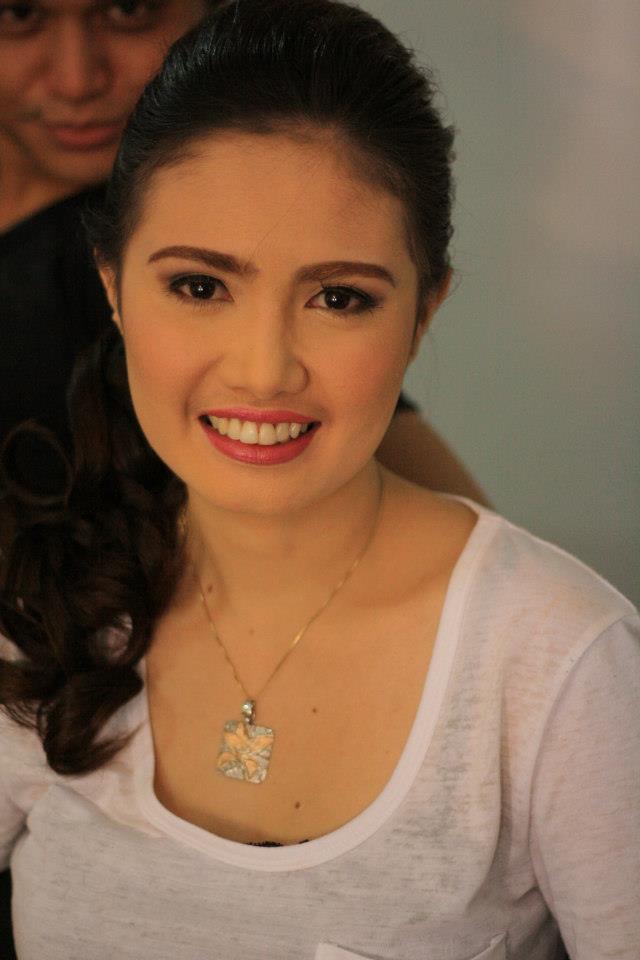 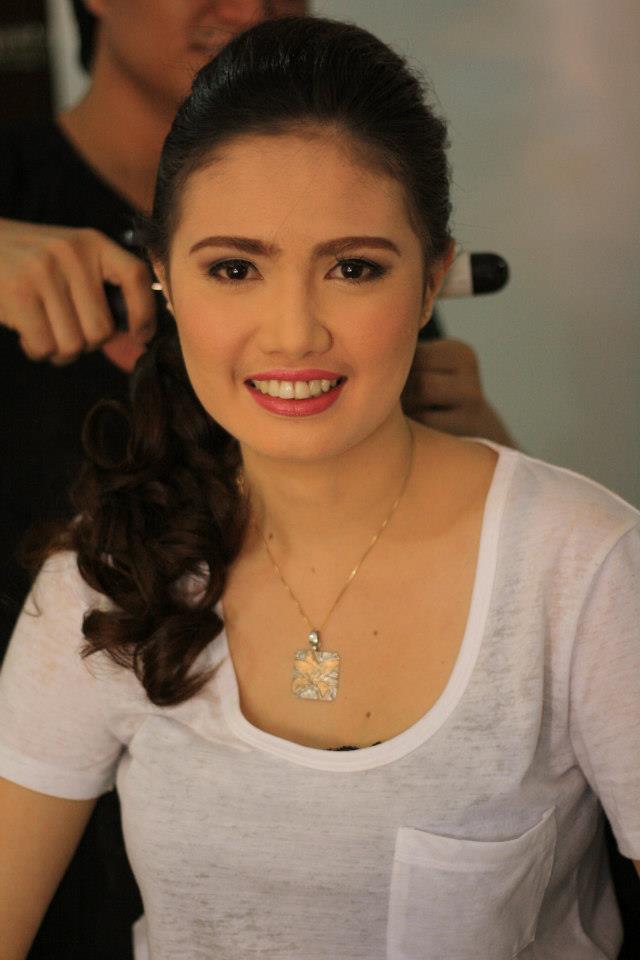 Bubbles already booked me prior to her trial makeup. She was one of the brides who got our flyers during the Philippine Wedding Summit Bridal Fair last June. Bubbles wanted bigger eyes so I did a little rainbow effect on her eye shade. Hope I succeeded. 🙂 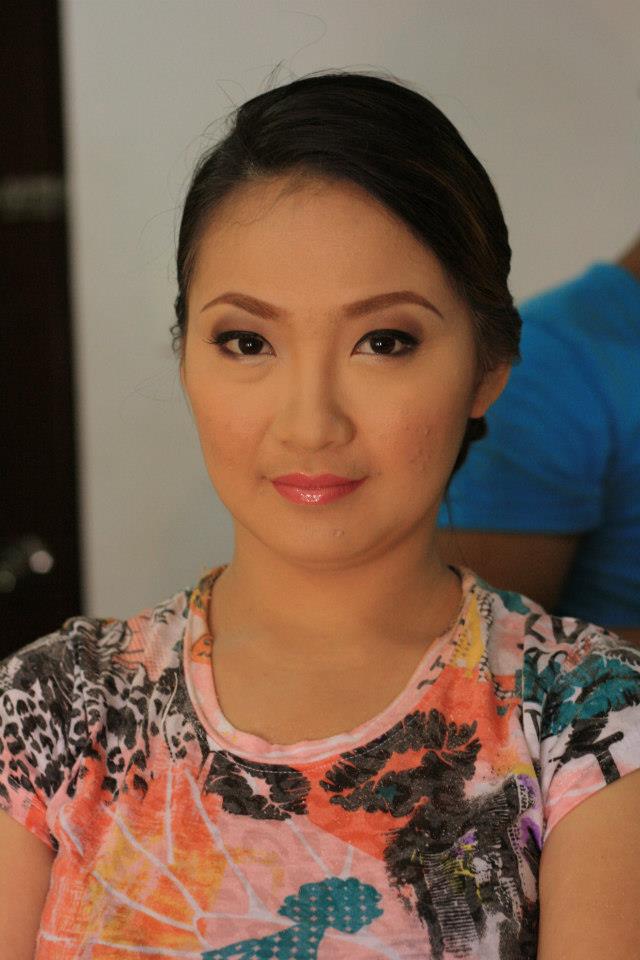 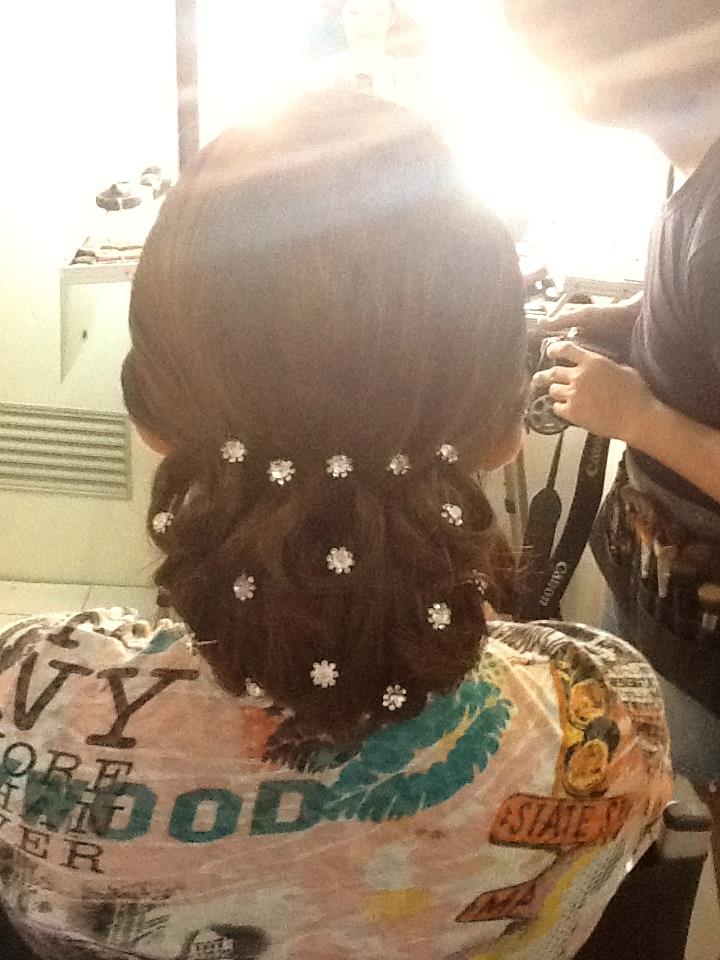 Cristina was already booked for her supposedly June 29, 2013 wedding but due to some personal constraints, their wedding was moved to November 20th of this year. She arrived first week of August and had her trial on our second day. Cristina was so lucky I forgot to take her before photo 🙂 I already applied airbrush foundation when I remembered my routine for the photos. 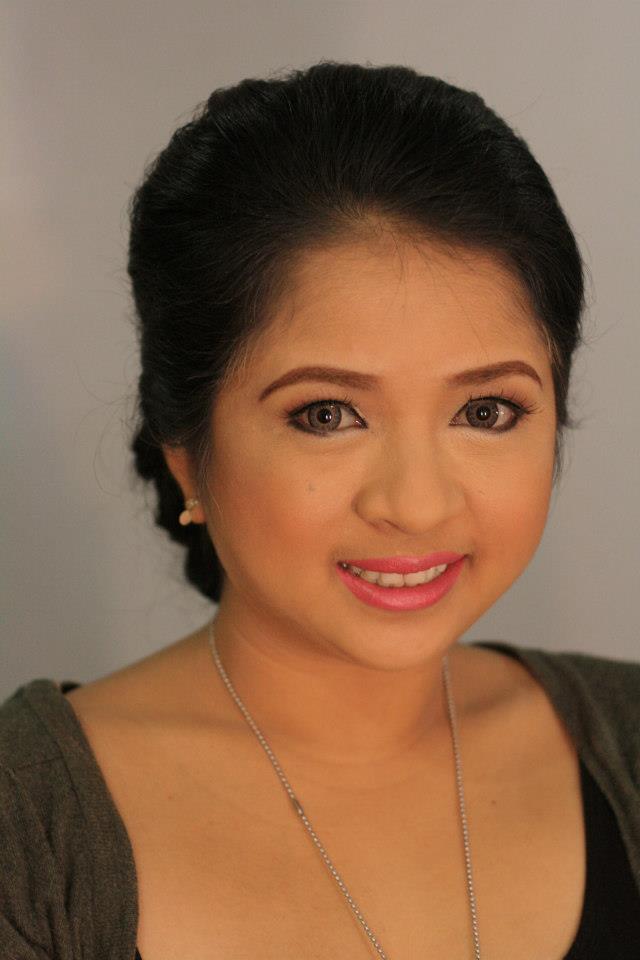 Dra. Len was referred by one of our soon-to-be-brides, Dra. Grace Mendoza. Dra. Len wanted her brows as thick as it is.But since he had black brows, I trimmed it a bit and tried to soften it a bit using MAC Girlboy Eyebrow Kit. 🙂 She’s still on deciding process. My fingers are crossed, “She’ll BOOK!” 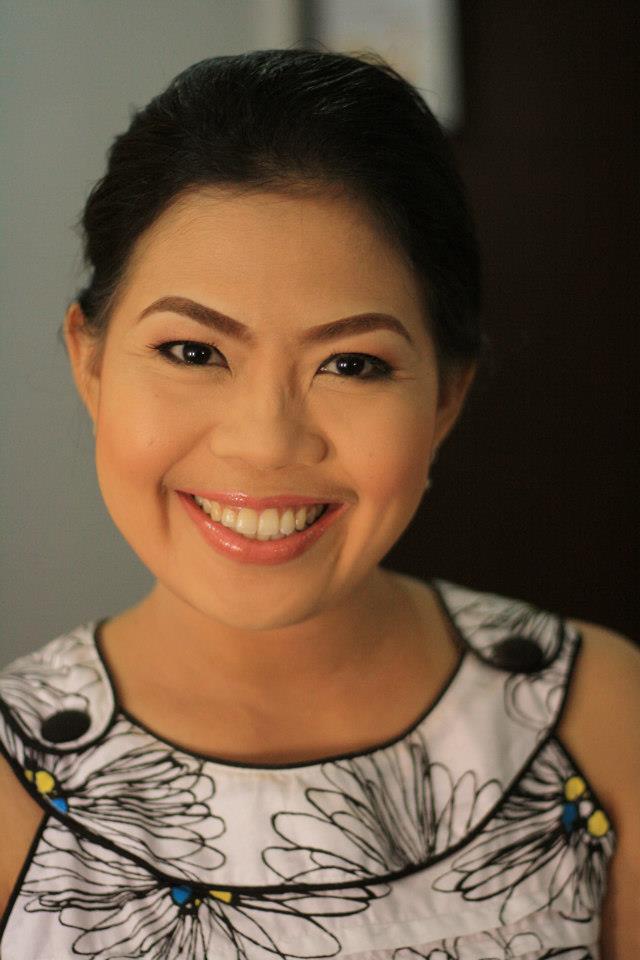